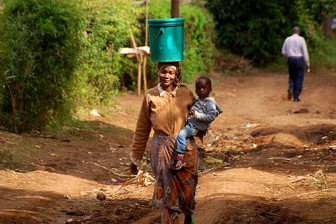 If you're an Allied Health Professions (AHP) practitioner in Northern Ireland, you're in luck. The Irish government has come up with a research and innovation strategy for the group, which...more

When Heather Luebben and Natalie Olsen started Apple Tree Dental in Fargo, ND, 18 years ago, they didn't have enough staff to care for all the kids in the area who needed dental care. But thanks...more

SOCIAL innovations are new strategies, ideas and approaches to solving problems, and the number of people actively changing things for the better has been increasing in Slovakia, even when the impacts remain limited.