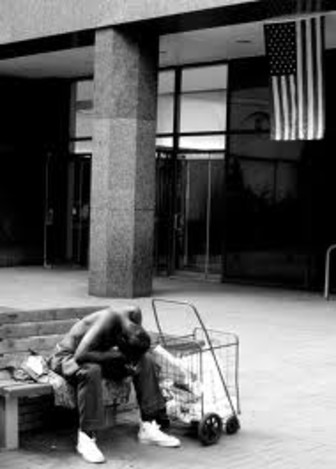 "We are thrilled to see the grant amount doubled from what we have received with CalVIP in years past," Kimbley Craig, co-chair of the Community Alliance for Safety and Peace, tells the Salinas Californian.

Craig is referring to the $3.13 million California Violence Intervention and Prevention grant awarded to the city of Salinas, Calif., over the next three years.

That amount is the largest grant the city has received from CalVIP, which was established in 2017 to replace the California Gang Reduction, Intervention and Prevention grant program.

Over the next three years, Salinas will receive a total of $6.26 million in new investments in violence intervention programs.

Among the projects funded with the grant: a hospital-based violence intervention program, a mentoring program for parents and caregivers of youth who are " exhibiting dangerous and out-of-control behaviors," and the expansion of the Tiny Home Construction Training Program for high-risk youth.