The U.S. Department of Health and Human Services has recently announced grants of $6.3 million to be awarded to the state of Alabama to help fight opioid addiction.

The grants will fund community health centers and rural groups to combat painkillers and will also be used for schools that are working to expand and improve access to substance abuse treatment and mental health services.

The grants are part of a nationwide program to fight what the government calls a crisis. 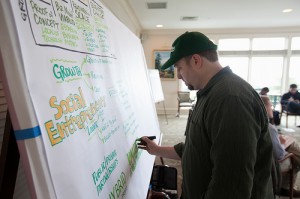