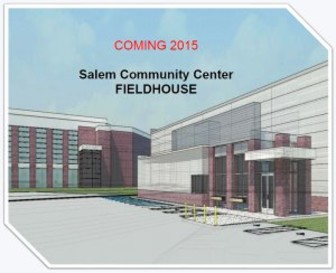 Sepulveda, who is studying for a master's degree in nursing, says the money will allow her to pay for tuition, textbooks, rent, utilities, and childcare, all of which can make it difficult to complete an education.

The foundation, which has awarded more than $750,000 in medical and nursing scholarships since its inception in 1957, says it invests in the future of quality health care in Brevard County, with many previous scholarship recipients returning to or remaining in the county to serve their community as doctors, nurses, and physician assistants. Read the Entire Article