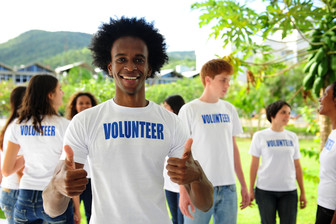 Women in Park City, Utah, are putting their money where their mouth is.

The nonprofit will add two medical staff to its team and provide them with prescription glasses and eye care so they can "fully engage in life, learning, and work," per a press release.

Since its inception in 2014, the Women's Giving Fund has awarded $283,000 to local organizations, per the press release.

Since its inception, nearly 1,800 women have joined the fund, which is endowed by the foundation and provides grants to local nonprofits from its earnings in perpetuity.

"Because of our members, these grants have made possible so many urgently needed services right here in Park City and Summit County," says Courtney Caplan, chair of the fund's grant committee. Read the Entire Article