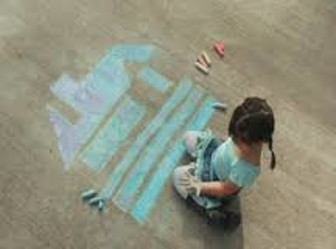 Philanthropist MacKenzie Scott is donating an extraordinary $40 million unrestricted grant to LISC. It is the largest gift from an individual in LISCâs 40-year historyâone that not only speaks to the value of LISC's ongoing efforts but also to the power and efficacy of community development, as a whole, to help advance racial and economic justice and spur opportunity throughout the country, according to Maurice A. Jones, LISC president and CEO.

"This is a catalytic gift to support vital and meaningful work," Jones said. "We are humbled and incredibly grateful to MacKenzie for her generosity, creativity, confidence and visionâusing her resources in bold ways to invest in efforts to create and sustain stronger futures for American families and communities for many years to come." Read the Entire Article